It was common wisdom to assume that patients that had good rigidity of erection and a deformity that prevented intromission were not candidates for a penile implant. However, most patients that have PD unfortunately also have significant shortening and narrowing of their erections and vascular risk factors for ED (hypertension, diabetes, high cholesterol, hyperlipidemia and tobacco smoking). For these reasons procedures involving tunical lengthening often result in the onset of ED and have a greater risk of complications and procedures involving tunical shortening can result in unacceptable shortening of the erect penis.

The advantage of the penile implant is that it restores the ability to perform intercourse by correcting the deformity without further shortening of the penis. Patients that have good pre-operative erectile function often have preserved engorgement of the shaft and glans in response to sexual arousal even in the presence of the implant. The pressure within the inflatable cylinders allows for superior correction of the curvature even in the absence of intra-operative modeling (manipulation of the shaft during the surgery after the cylinders are inserted and inflated). Even for patients with severe curvatures and deformity, plaque incision or excision and grafting is unnecessary in addition to the placement of the implant cylinders. The implant by itself will model the penile deformity overtime by simply having the patient cycle the device (inflate/deflate) on a daily basis for 3 to 6 months after implantation. Finally, for patients with extreme deformity staging of the procedure may be advantageous over modeling to correct the deformity by initially placing a malleable implant and subsequently, several months later, replacing it with an inflatable device (if desired by the patient). The malleable implant will self-correct the deformity and minimize the complications of tearing of the tunica and perforation of the urethral meatus than can occur with too vigorous modeling if an inflatable device were to be initially implanted. As is often the case, when it comes to surgical interventions, less is usually better. Better for reducing complications such as intraoperative injury and post op complications such as bleeding and infection. It’s important to have realistic expectations however regarding the correction of the deformity with an implant as the goal of the procedure is to restore one’s ability to perform intercourse and have an orgasm notwithstanding the persistence of a curved erection. In addition, the penile implant will not in the vast majority of cases restore the original length (prior to PD) of the erect penis.

All of these surgical procedures for the treatment of PD are permanent and irreversible. It is therefore extremely important to be well informed, seek second opinion, have realistic expectations and above all seek the most experienced surgeon which may not necessarily be the one close to one’s home or one that participates in your insurance plan. 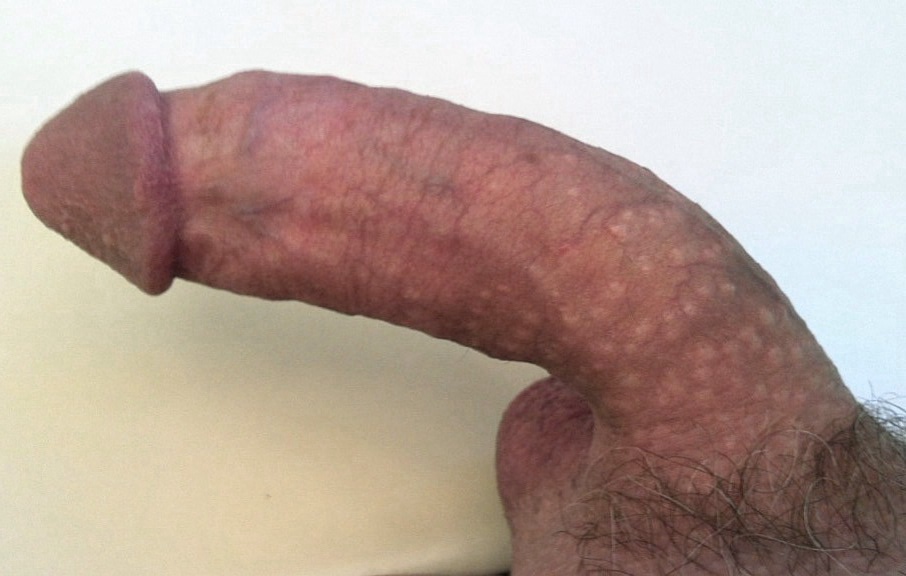 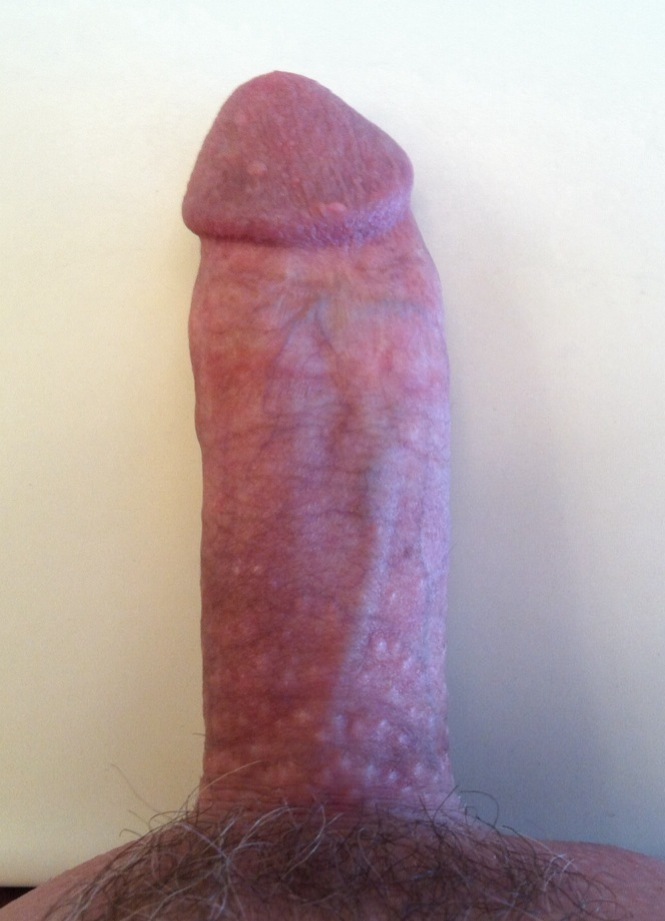