About the Internal Penile Pump


What is the Internal Penile Pump™?

The Internal Penile Prosthesis Pump™ is a soft saline fluid-filled device (the liquid is water and salt) that can expand and contract without losing elasticity. It consists of three small components: very thin penile tubes, the pump, and the reservoir. The reservoir contains fluid, which is transferred by the pump into the tubes, causing the penis to expand and become rigid. 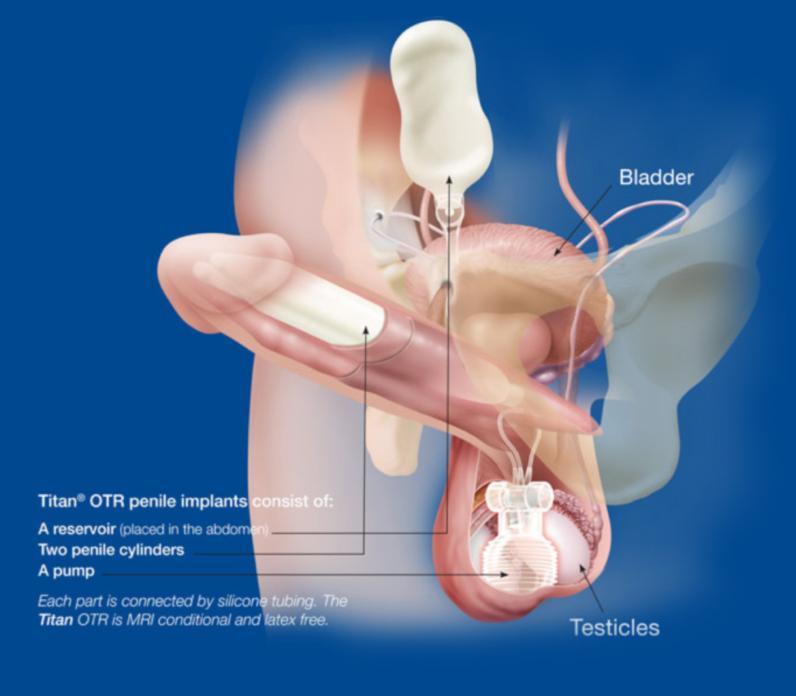 Highlights of the Internal Penile Pump™

A flaccid or soft penis with an Internal Penile Prosthesis Pump™ will be bigger, wider and longer, than it was before the procedure. This is an added benefit for men who have experienced shrinkage, narrowing, and shortening of the penis following prostate cancer treatment, or men who suffer from Peyronie's disease or from a chronic lack of adequate blood flow. This gives the resting penis a fuller, more youthful looking shaft.